The feelings of the signage industry, encourage us to move forward，the conference in Huang Jia, will create more brilliancy 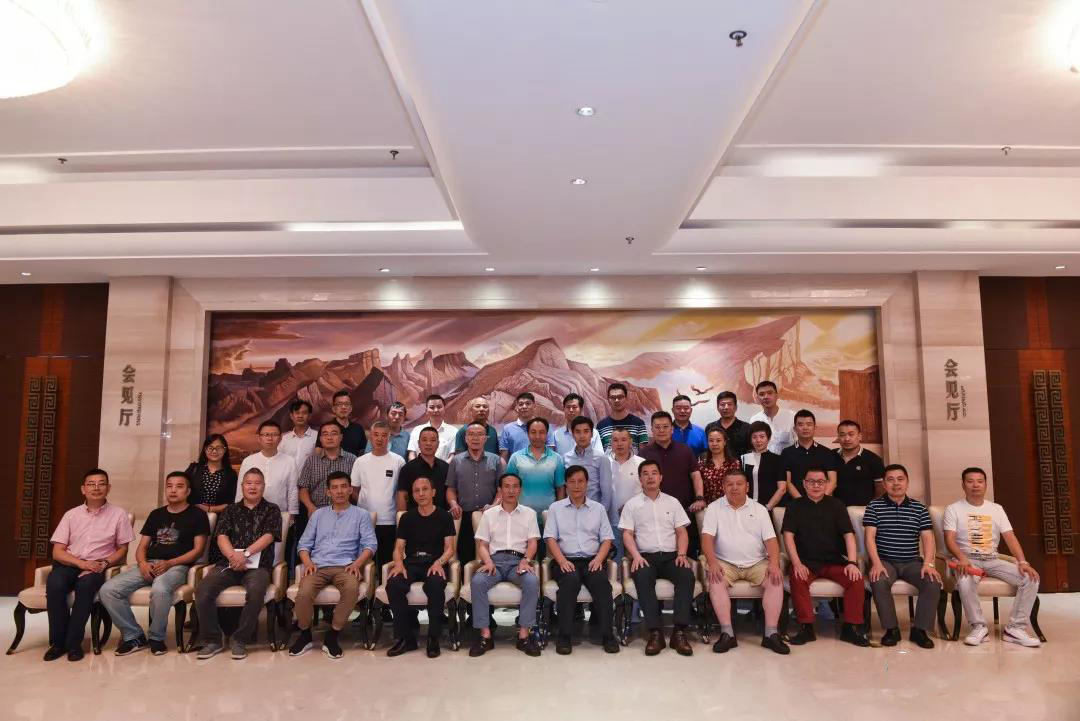 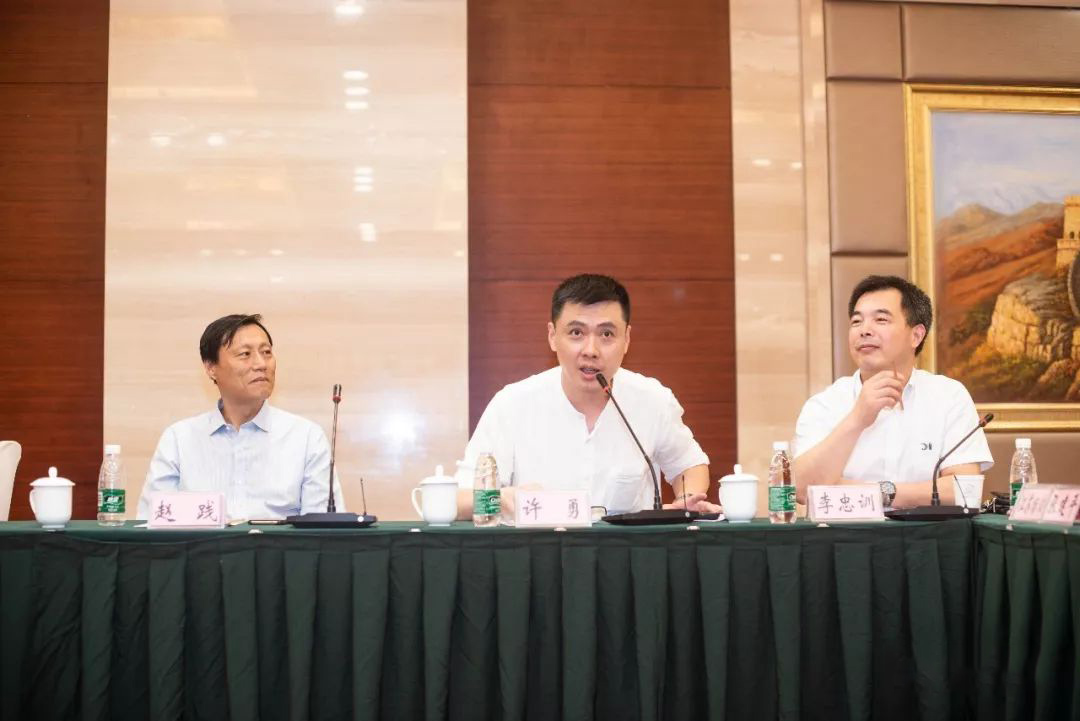 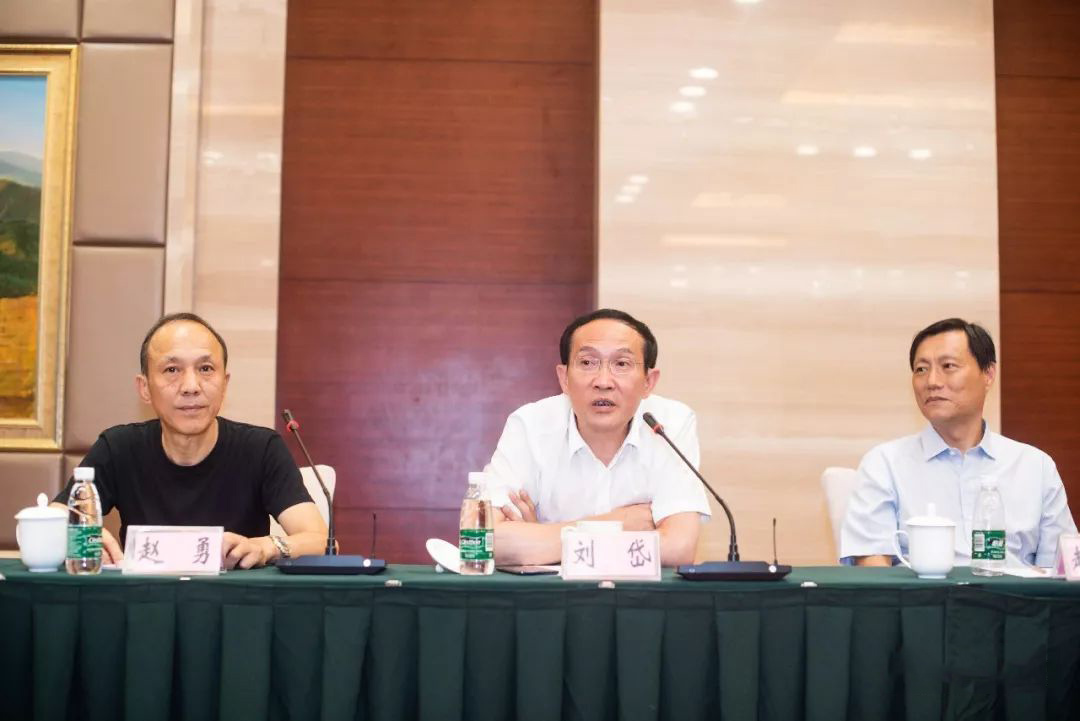 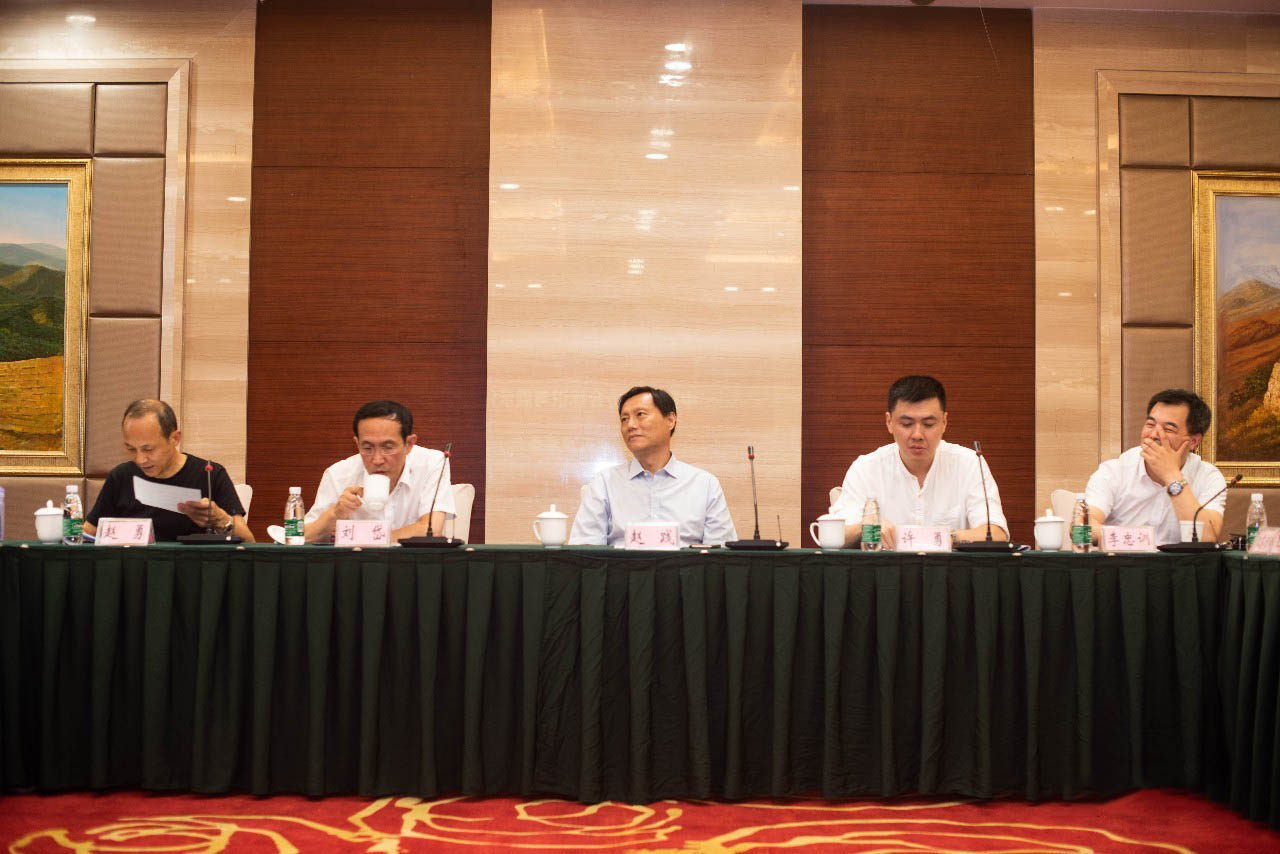 Zhao Yong,the deputy director of the branch ,also the moderator of the meeting, announced the fifth standing committee meetings of the branch opening, at the conference center of Chengdu Mushan Garden Hotel, on August 19th 2pm. Zhao Jian, the deputy secretary-general of CAA firstly made a speech, and brought President Zhang Guohua’s warm congratulations. His speech affirmed the branch’s achievement in the past, also points out the need for improvement and promotion. Deputy director Zhao Yong delivered the work report on behalf of the branch’s secretariat, and published a nomination list drawn up at the meeting of branch’s director expansion, In the list, recommended Liu Dai, chairman of Shanghai Shenyuan Advertising Communication Co., Ltd as the sixth director of the branch, Xu Yong, chairman of Shanghai SDE. sign co., Ltd as the sixth secretary general of the branch, and the list of new standing committee members. The nomination list was approved by the whole vote, the new standing committee introduced to the leaders of CAA the situation of their own enterprises and the difficulties encountered by enterprises in the current situation. Over the meeting, deputy secretary-general zhao jian had a candid exchange with the new and old standing committee members, who also cherished the opportunity to communicate face to face with the leaders of CAA , then, the meeting ended in a pleasant atmosphere. 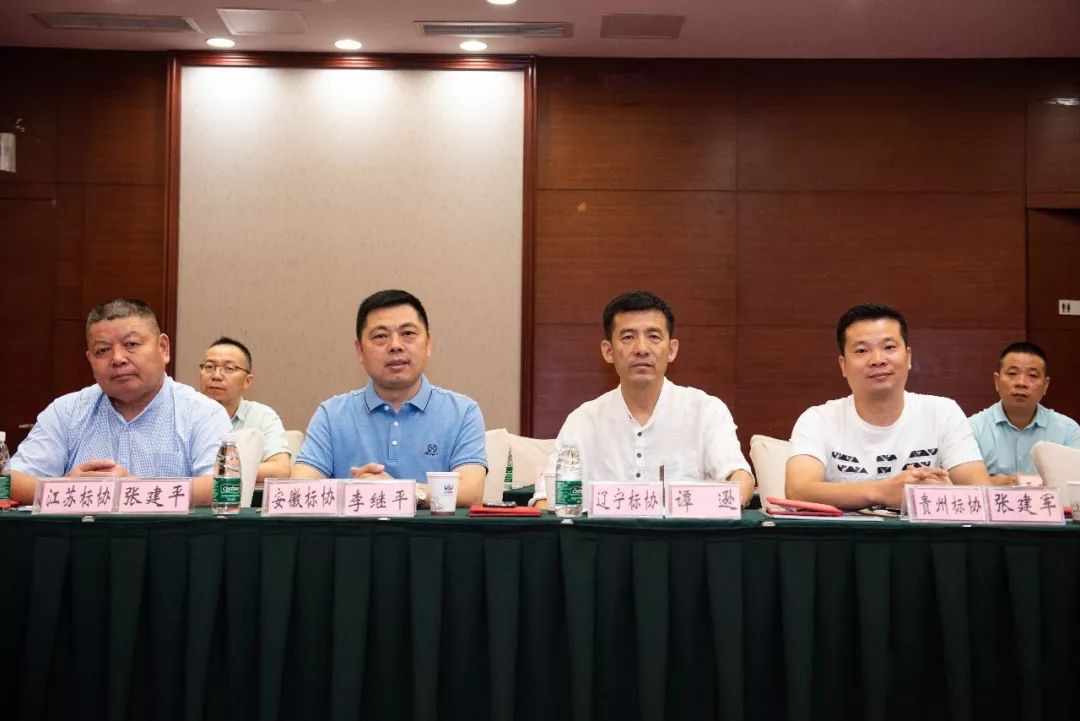 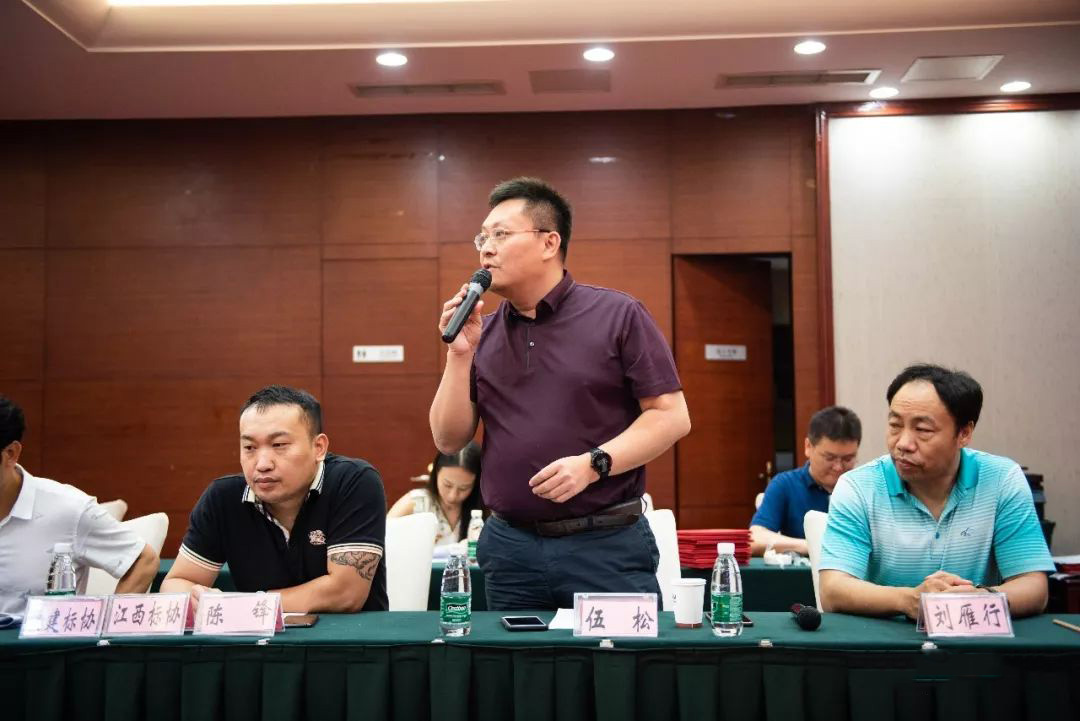 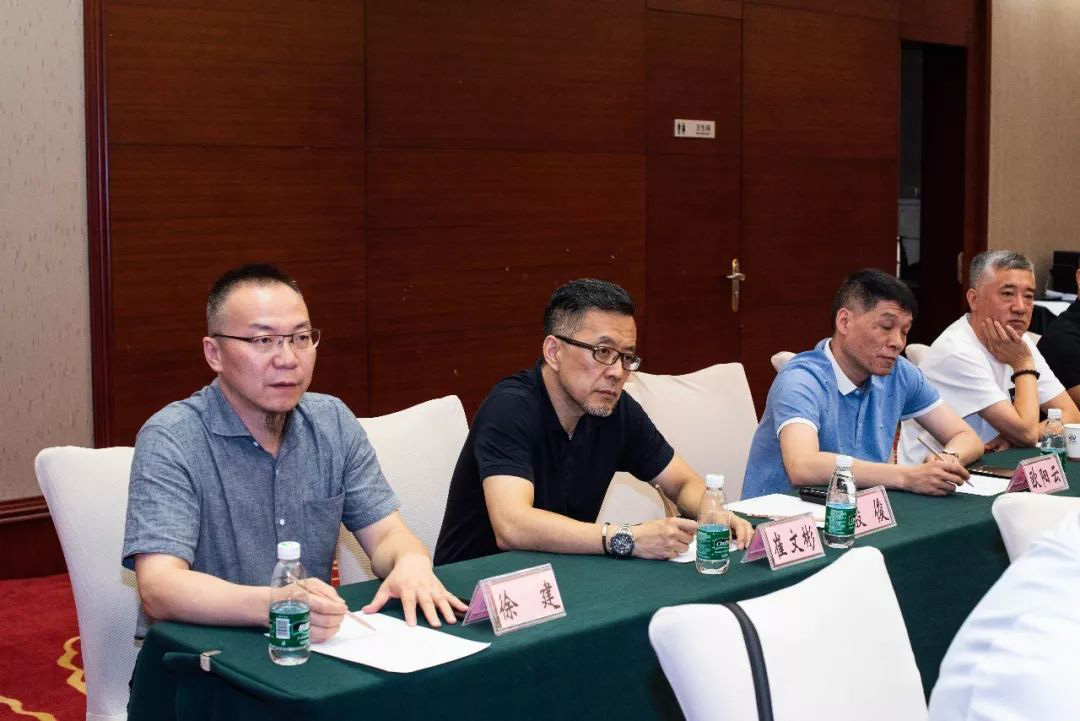 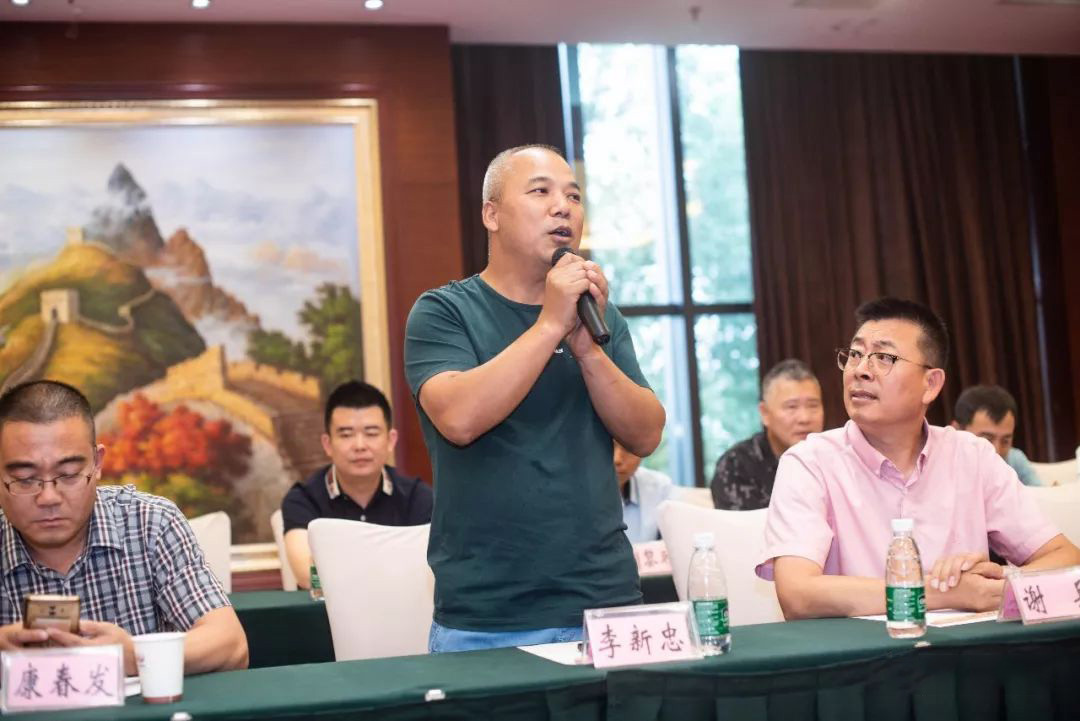 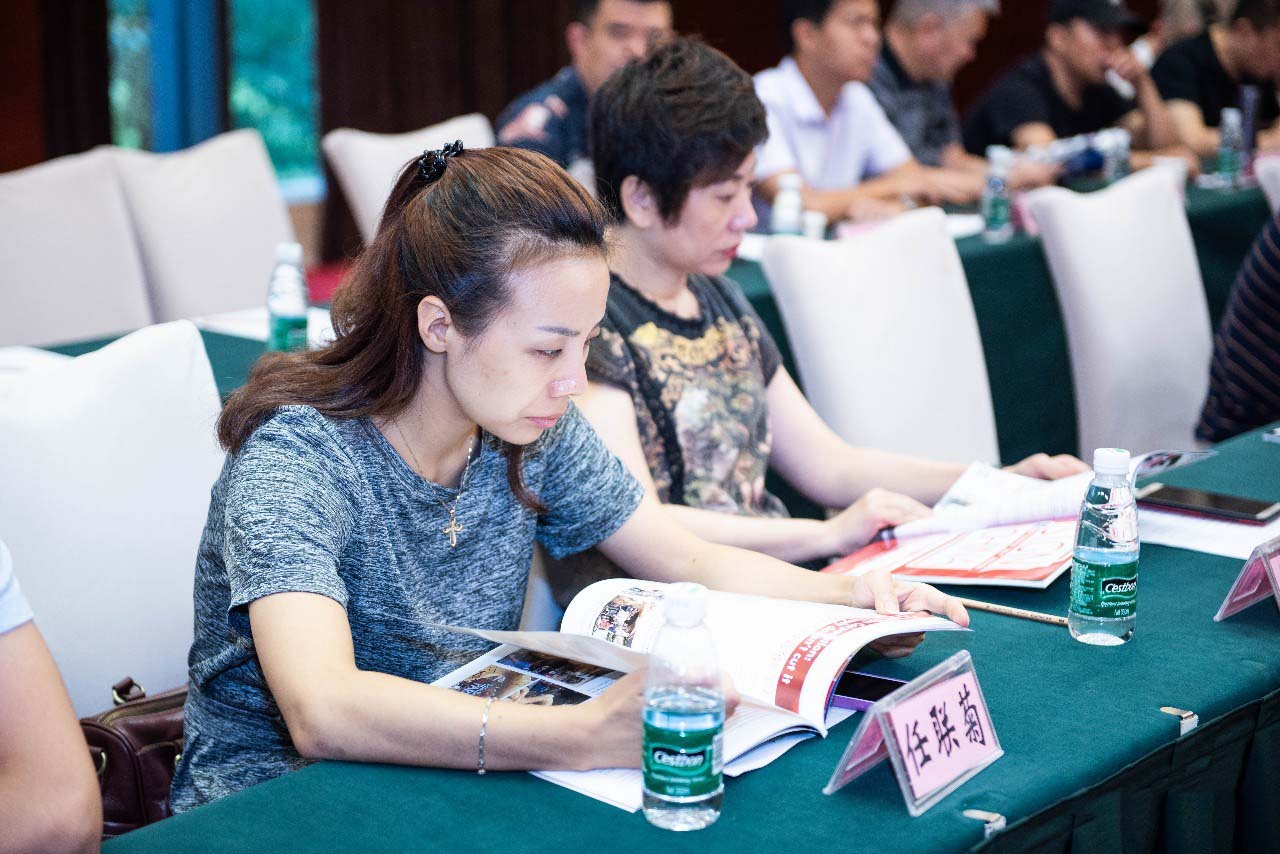 On 9:00am of August 20th, the sixth preparatory meeting of the branch continued at the hotel conference center, proposed secretary-general Xu Yong chaired the meeting. Liu Dai, proposed chairman of the branch announced the name list of the proposed deputy chairman. Proposed secretary-general announced the list of Deputy -Secretary-General. Then deputy secretary-general zhao jian put forward specific requirements and blessings for the 6th new leadership team of the branch, and ask the branch to make persistent efforts and develop in the future work. In the last, he proposed to name the meeting “Huangjia Conference”, because this meeting is an important turning point in the development of the branch, and will be written into the history of brilliant development of CAA. Liu Dai represented the new leadership team to express gratitude to the CAA’s leaders, for their trust and support for the branch. Under the active promotion of the branch’s new leadership, the branch reach a consensus with the chairman or representative of the provincial signage industry association attending the meeting, to Joint promotion and active participation “the Great Wall Awards”、”Certified Trademark” held  by CAA and the 26th China international advertising festival in October in Nanchang. The meeting also discussed the work and activity plan of the second half of the year for the branch, as well as the work rules, the preparation of industry standards, the development of traditional signs to intelligent signs, the establishment of the research and development academic institutions of the branch, cultural and creative products and self-production ability, and how to serve and absorb new members. 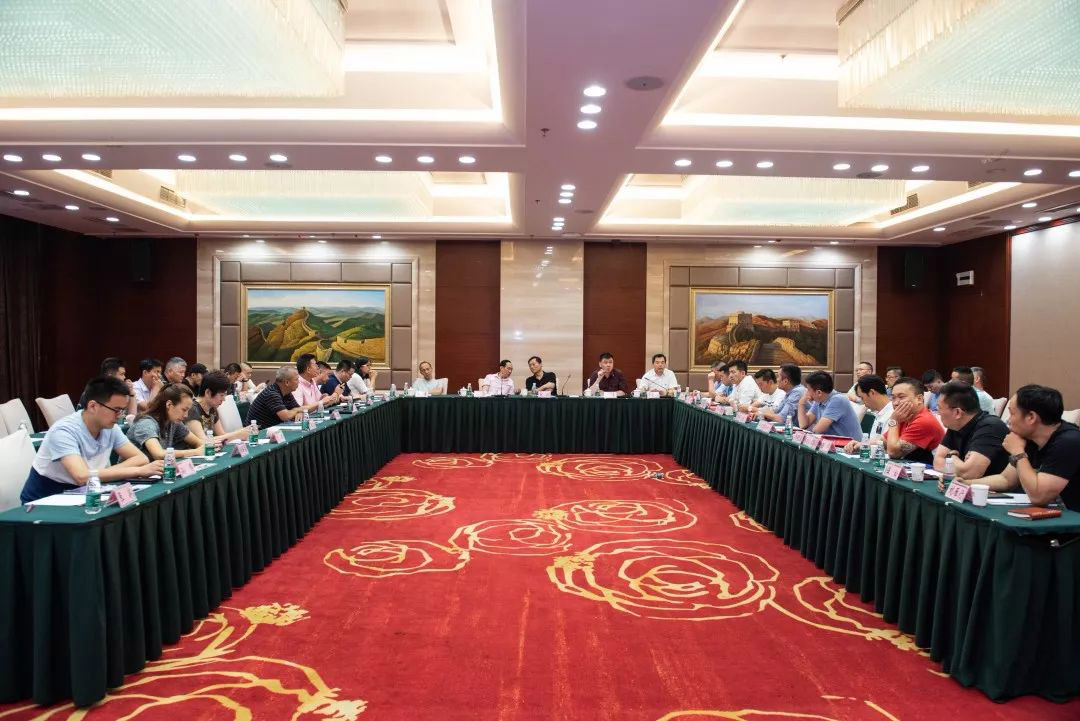 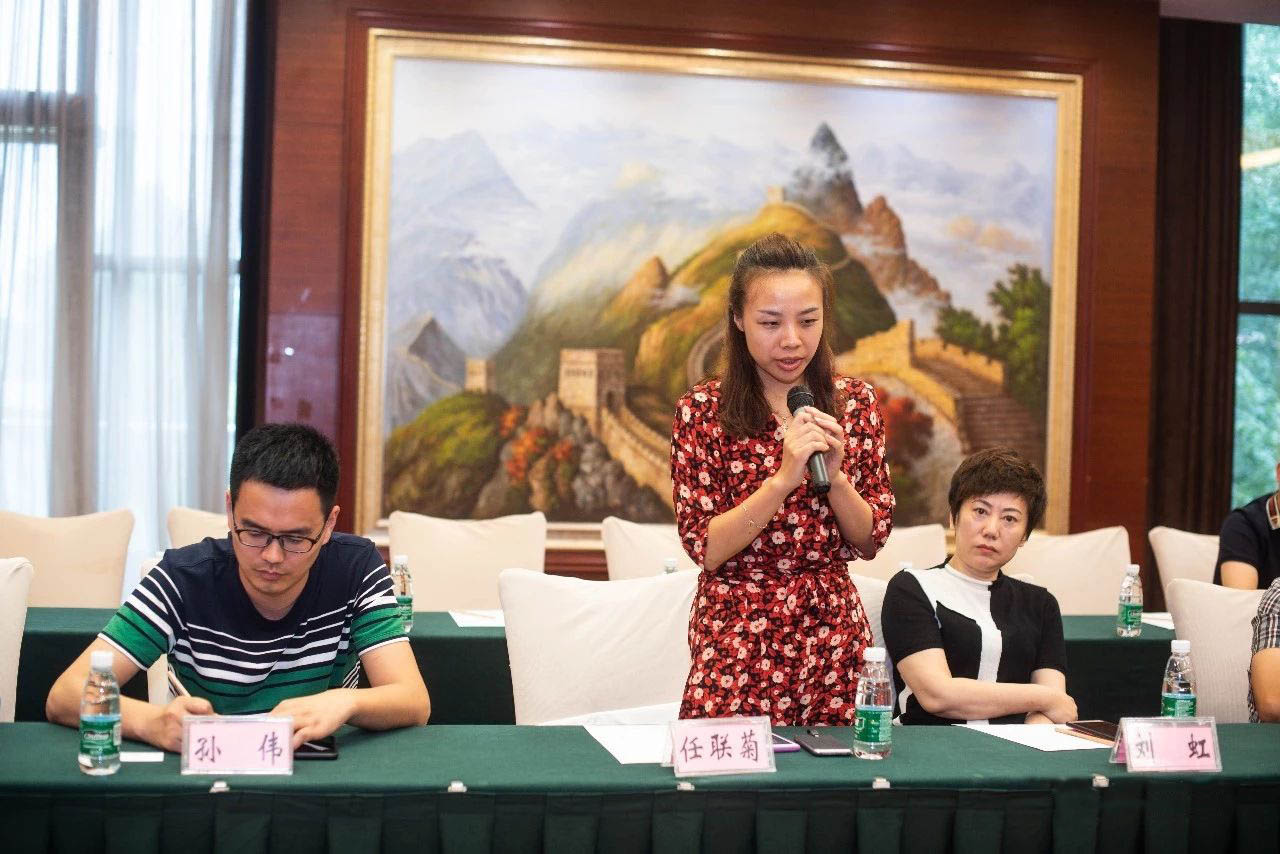 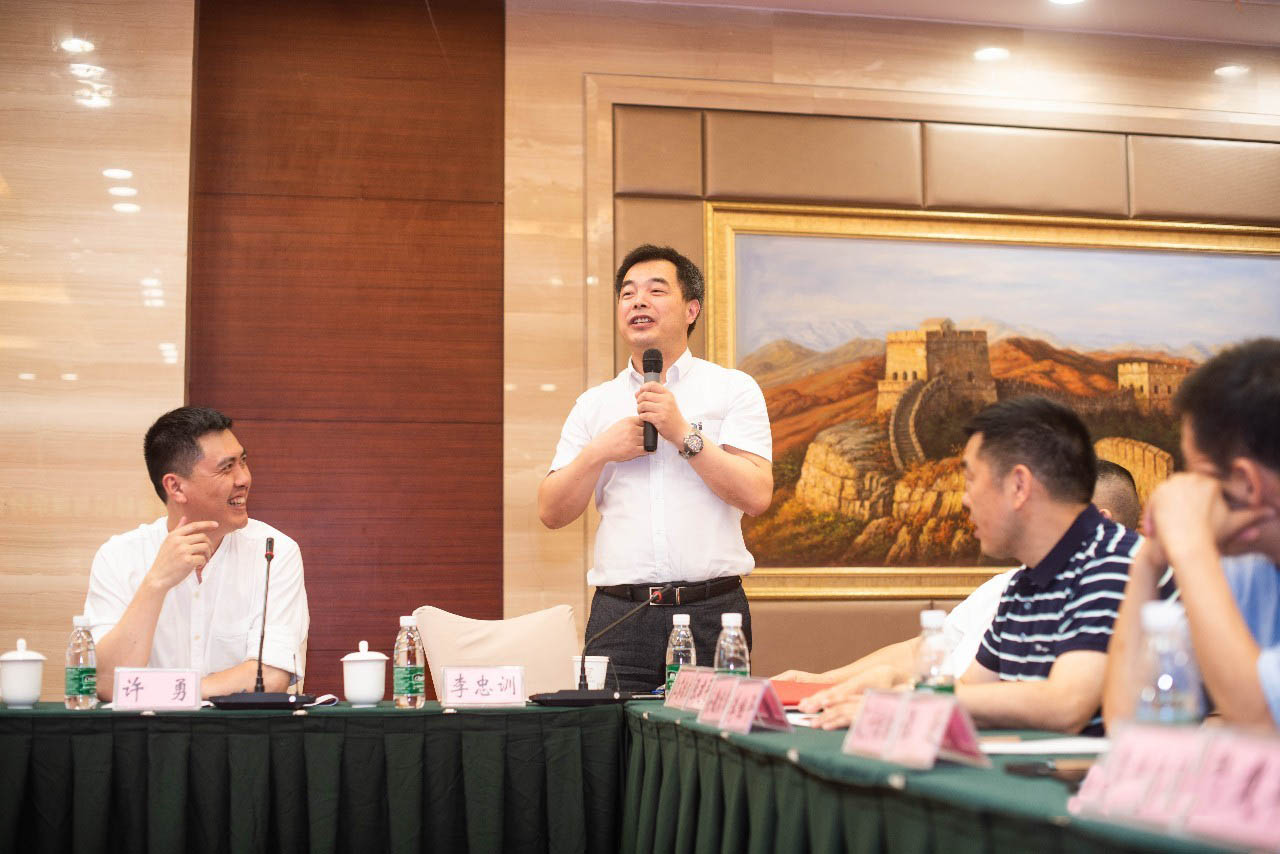 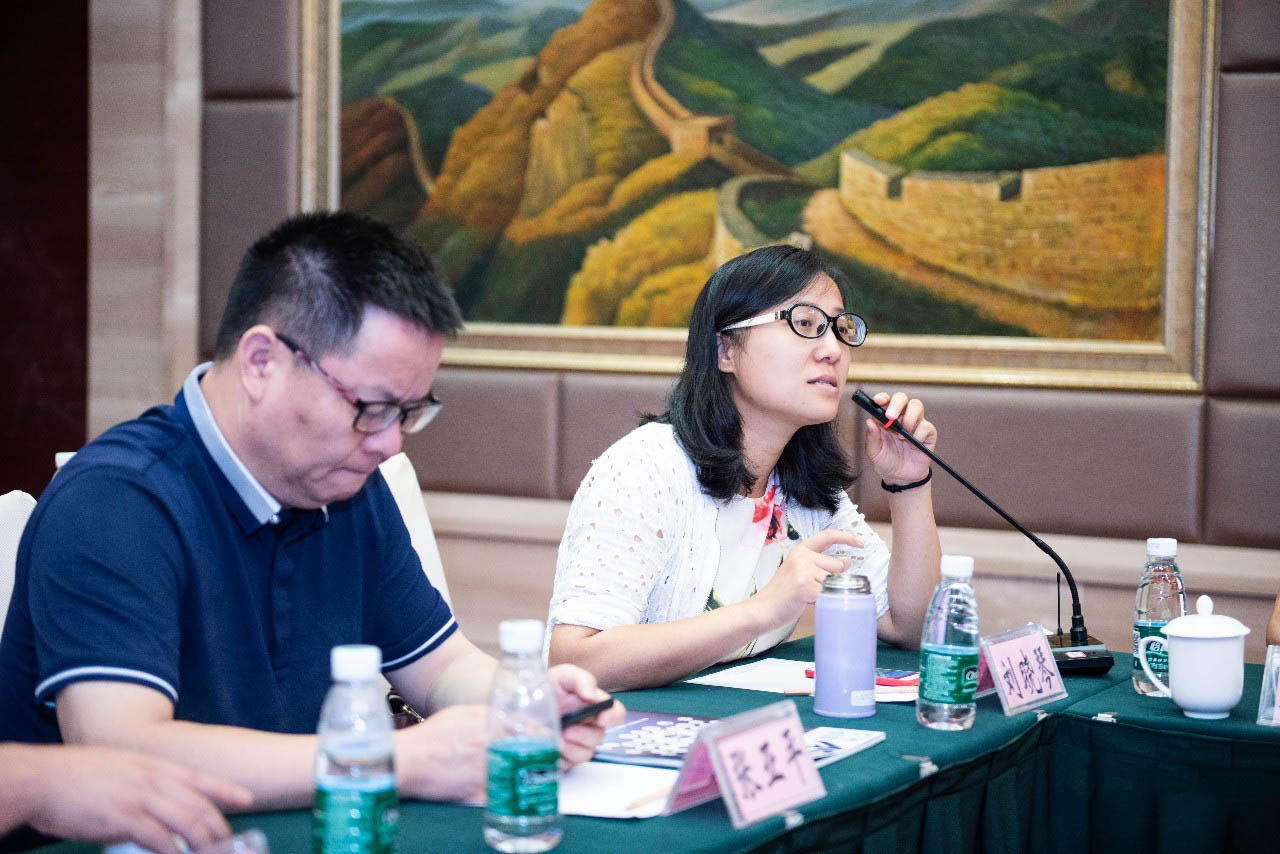 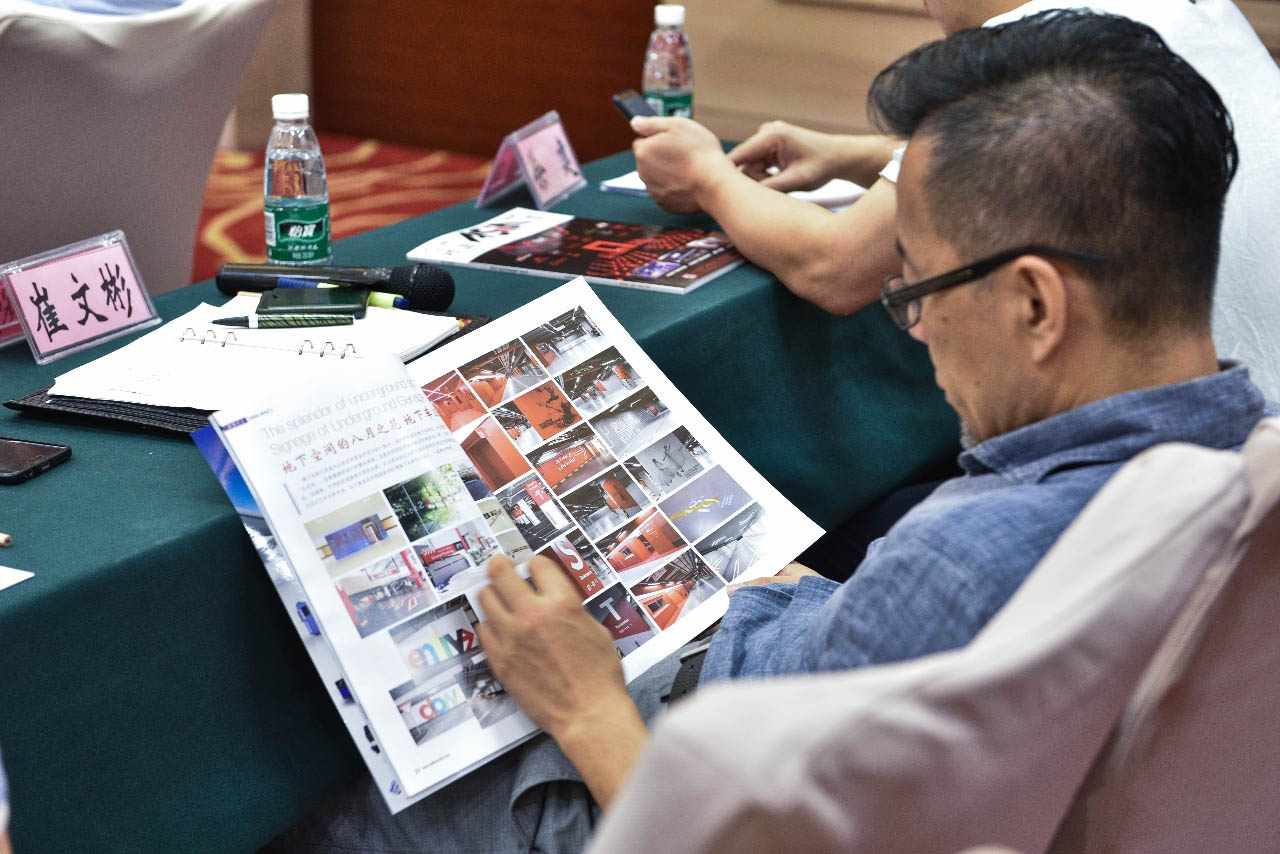 The two meetings are an professional, honest, open, inclusive, innovative enterprising industry event. They decided to convene the first official session of the sixth standing committee meeting of the branch during the 26th China international advertising festival in Nanchang in October, Wish the meeting a complete success. 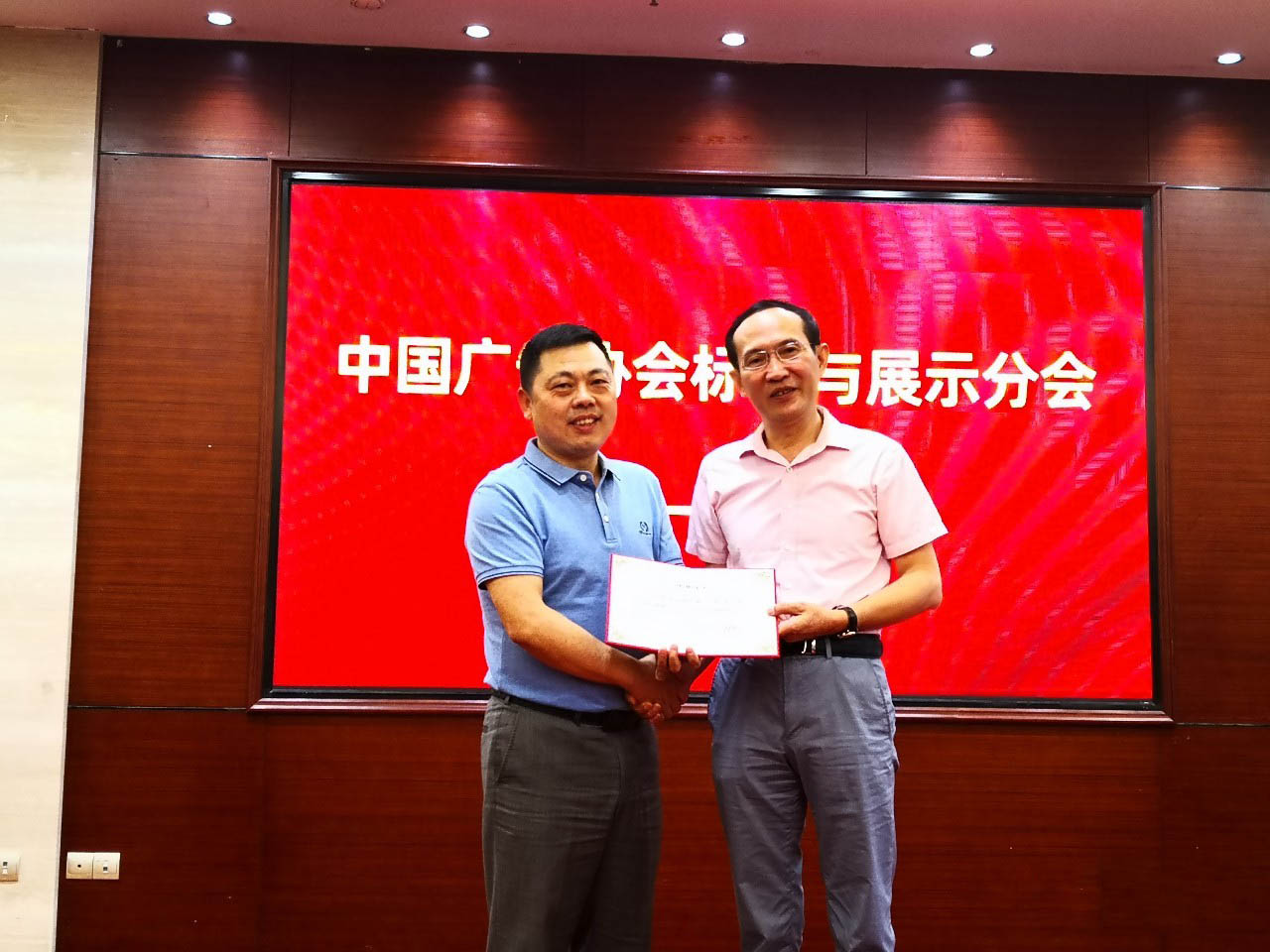 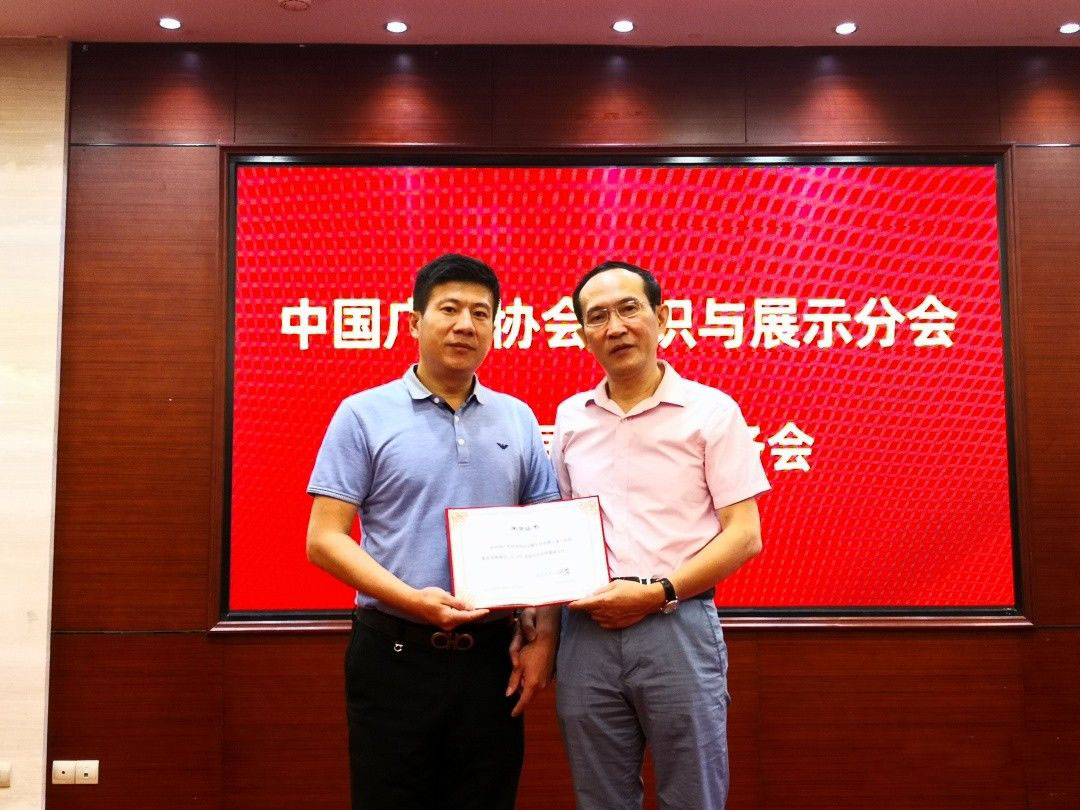 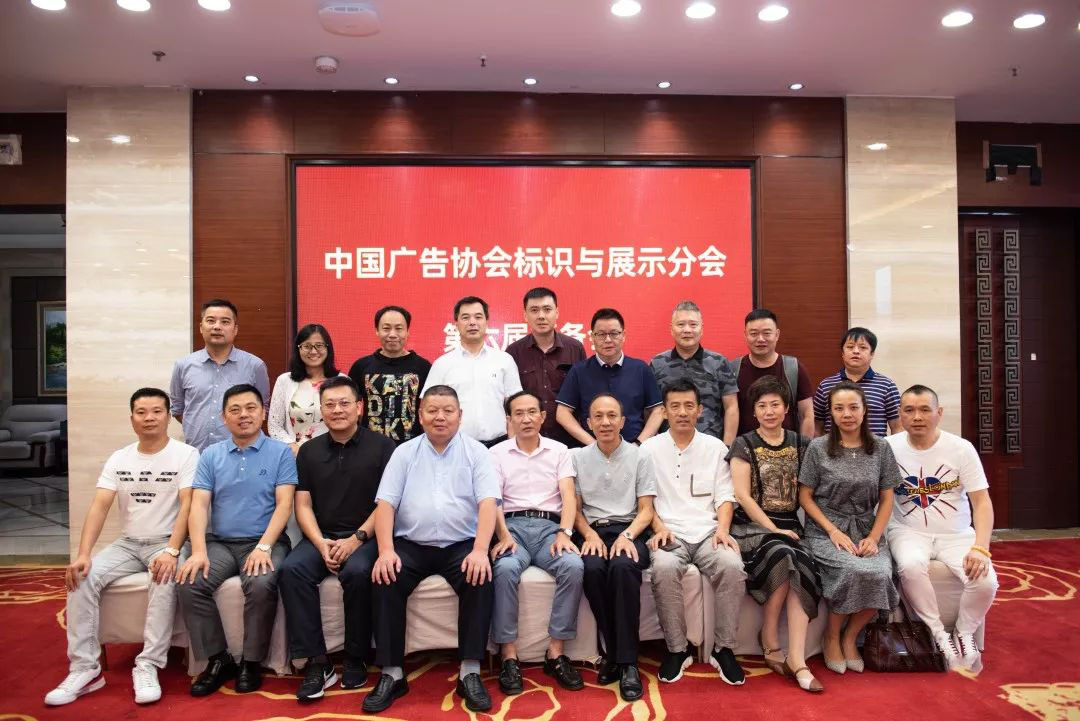 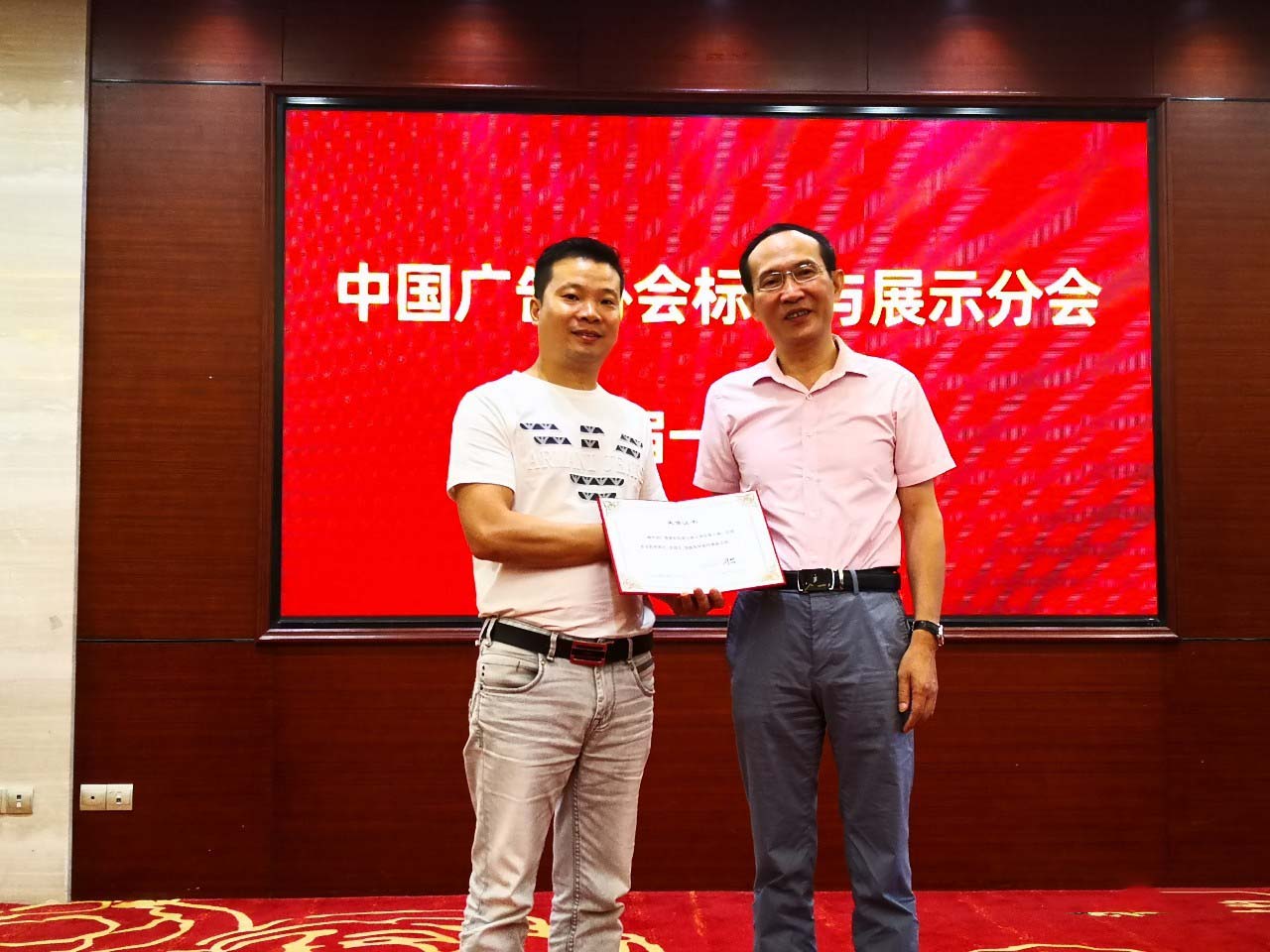